Somatic Collaborative is a research based full-service design practice, which focuses on a speculative approach to architecture, landscape, and urbanism. We engage a diverse set of spatial contexts and design procedures. Cutting across multiple scales—from interior furnishings to open territories—Somatic uses the architectural commission, design competitions, and diverse forms of applied research to develop unique forms and spaces.

Somatic has developed design projects and consultancies with the public and private sector in multiple cities and regions across the globe, including Mexico City, New Orleans, Quito, Sao Paulo, Rio de Janeiro, and Seoul among many others. 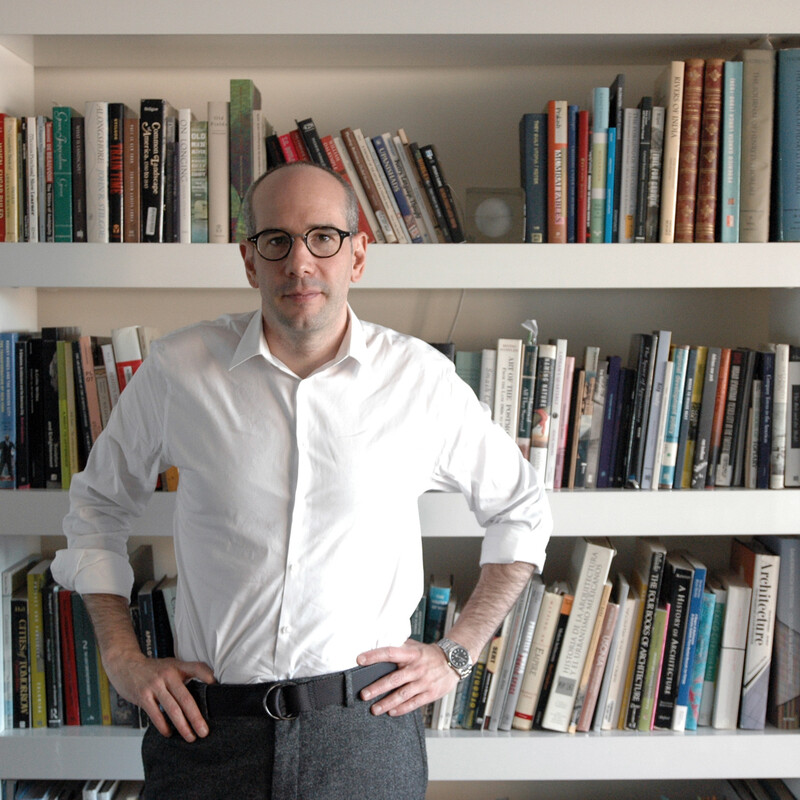 He is currently the Vincent and Eleanor Shea Professor at the University of Virginia (UVA), where he served as chair of the Department of Architecture from 2018-2022. Prior to joining UVA, Correa was Associate Professor and Director of the Urban Design Degree Program at the Harvard University Graduate School of Design (GSD). Correa is also c o-director of the South America Project, a trans-continental applied research network that proactively endorses the role of design within rapidly transforming geographies of the South American Continent. He is the author of multiple books including “Beyond the City: Resource Extraction Urbanism in South America (University of Texas Press, 2016), “Mexico City: Between Geometry and Geography “(Applied Research and Design Publishing, 2015) and “A Line in the Andes” (Applied Research and Design Publishing 2014) which won first prize at the Pan American Architecture Biennale. His most recent book, “Sao Paulo: A Graphic Biography” a bilingual edition that traces the history of the city’s urban form was released in 2018 by the University of Texas Press.

In addition, he has lectured and exhibited at many universities and conferences, including Cornell University, Columbia University, Tulane University, University of Pennsylvania, Pontificia Universidad Catolica del Ecuador, The National Arts Club, and the Pan-American Architecture Biennale, among others. His work, research, and writings have been published in journals, including Architectural Design, Architectural Record, Harvard Design Magazine Topos and Volume. 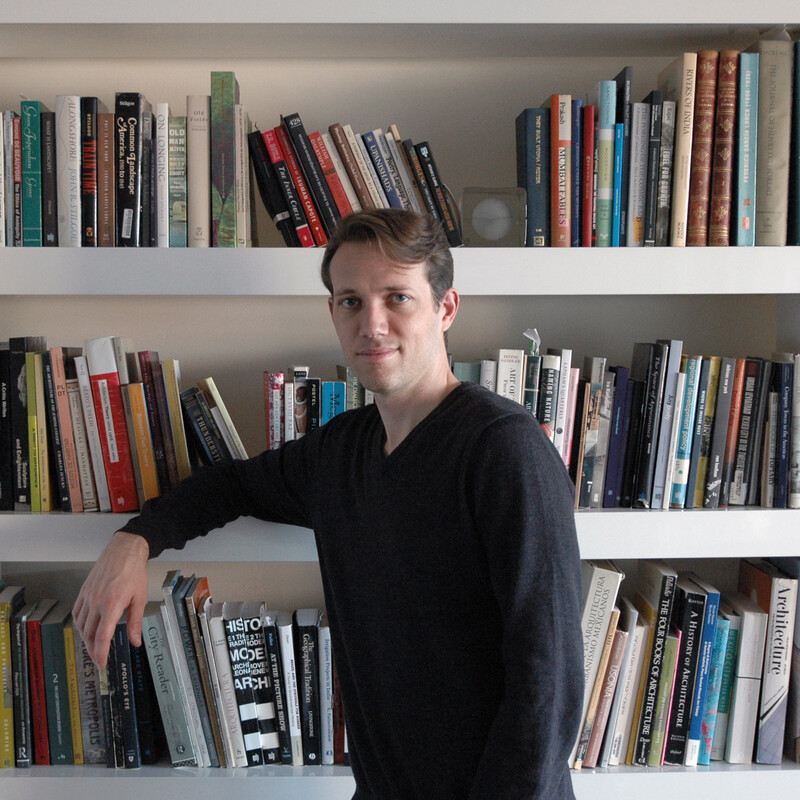 Anthony Acciavatti is a founding partner of Somatic Collaborative. Trained as an architect, historian, and geographer, Acciavatti has worked in North America, Asia, and Europe.

His book, Ganges Water Machine: Designing New India’s Ancient River (awarded the 2016 John Brinckerhoff Jackson Book Prize), is a dynamic atlas of the Ganges River basin—the first such comprehensive atlas in half a century—based on a decade of fieldwork and archival research begun as a Fulbright Fellow in 2005. His account of irrigation, geography, population, and climate is the basis of a traveling exhibition that has appeared in museums and biennials in India, Italy, Holland, Ecuador, and South Korea.

Acciavatti is a founding editor of Manifest: A Journal of American Architecture and Urbanism. His work has been published in The New York Times, Cabinet, Architectural Design, Topos, The Indian Express, and Bracket among others.

He is currently the Daniel Rose Visiting Assistant Professor in Urban Studies at the Yale School of Architecture. Prior to joining Yale he taught at Columbia and Princeton universities as well as the Rhode Island School of Design. 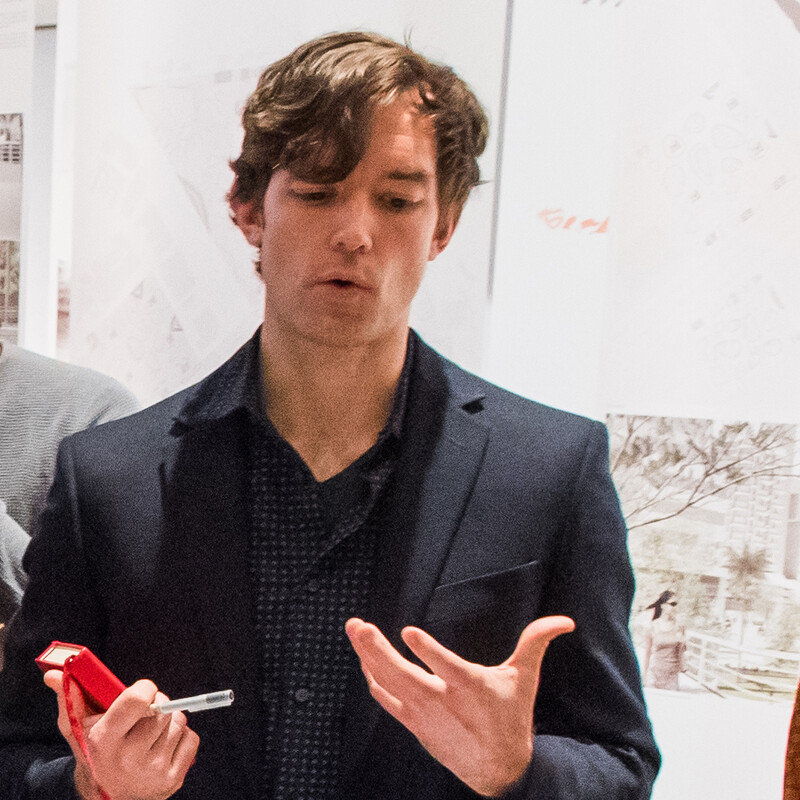 He is a trained architect and landscape architect whose work encompasses cartographic research, material supply chains, and advanced fabrication techniques. He is currently an Assistant Professor at the University of Virginia School of Architecture where his teaching and research focuses on the aesthetic, spatial, and material conventions that inform current landscape and architectural practices.

Dobrowolski has contributed to several published research and design projects with Somatic Collaborative since 2015 including, most recently, “São Paulo: A Graphic Biography”, which was named the winner of the AIGA + Design Observer 50 Books | 50 Covers for 2018. He is currently leading a team to develop content for the 2019 Chicago Architecture Biennial and the 2019 Seoul Biennale of Architecture and Urbanism. In addition to his work with Somatic Collaborative, he has worked for Barkow Leibinger Architekten in Berlin, Germany and collaborated with Stan Allen Architect.